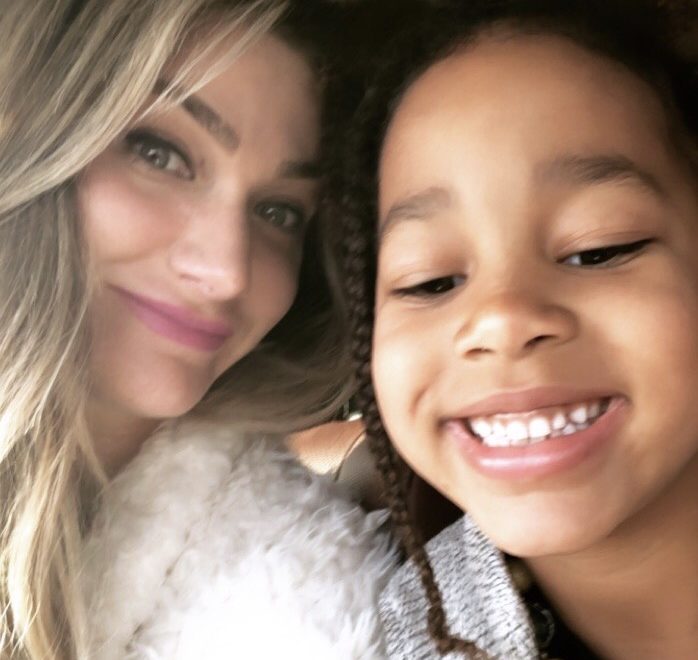 I posted on my stories about some homophobic talk I had overheard while attending a second grade lunch.
▪️
The homophobic talk was nothing vulgar or violent but kids (8) using the term “gay” as an insult. Something we have all unfortunately heard 1000 times before. What did, however shock me was the age at which this was starting at.
▪️
In my rant I urged viewers to not allow your kids to be “jerks”.
▪️
Since then it dawned on me that not everyone has words for those kind of conversations. Not allowing your kid to be a jerk is a fantastic idea, but not everyone knows how to begin or implement. ▪️
I would like to offer up a sample script for a conversation starter you could potentially have with your children:
▪️
“Hey I heard this story about these kids that were teasing each other and calling each other gay. I couldn’t believe they were using gay as an insult! Do you know anybody that does that? Do you know what being gay is? Do any of your friends or classmates make fun of people for being different? Like a different skin color, culture or even differently abled?”
▪️
<Child answers. Potential for exchange here.>
▪️
“Well I just wanted to be sure that you know that in this family we see everyone as equal and everyone as important. All people matter and we don’t make fun of anyone. And more than that- if we hear people doing that- be brave enough to ask them to stop.”
▪️
Done and done. And various versions of this exact same script till they are fully functional loving adults. ▪️
It’s also worth stating that a conversation like that needs to be paired with a lifestyle that matches. Meaning your kids see you being loving and not allowing people to bash people that are “other”. Normalizing hate is just another form of normalizing sin.
▪️
It’s crazy when you think of this reality: as a parent we LITERALLY have the ability to change the future just by who we raise. We can’t take it lightly. ▪️
#bethechange #loveistheanswer#parentingtalks #equality #acceptance#endhate #intentionalparenting#christianmom #mixedfamily#mixedkids #homophobic #rantover#raisingkids #parenting