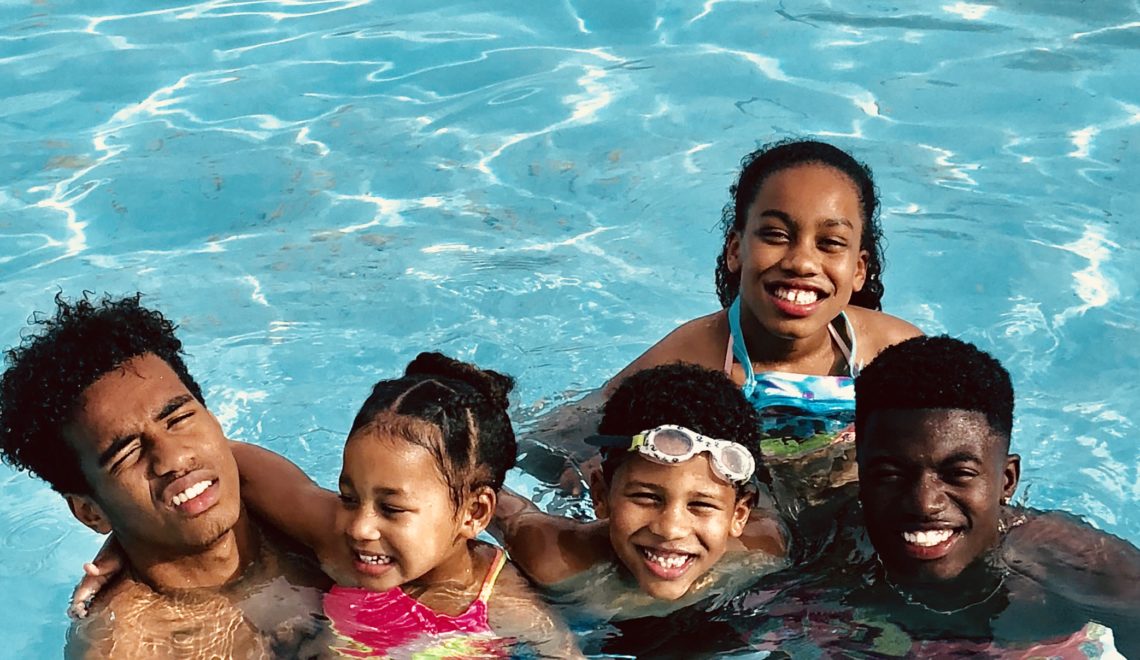 Yesterday I had the displeasure of doling out some healthy discipline on one of my younger babes.

In fairness, it’s been quite awhile since this one has needed a “tune up” as we call it.

When my kids were very small, I admit I was quite strict. The expectations were clear and any departure from acceptable behavior was met with swift action. I truly believed and even more so now, that early childhood is the best and easiest time to train a child. Firm consistent action during this time makes the years to come a cake walk. (So if you happen to have kids 5 and under- the time is now! Do not put this off!)

With that being said, my kids behavior is pretty manageable. Some more even tempered than others but overall not too tough of a crowd.

Yesterday I had to lay the hammer down on my easiest (or 2nd easiest 😜) child. ▪️

He kept doing this annoying thing of performing wrestling moves and kicks on unsuspecting folks around him! (#boymom ‘s everywhere get this)

I had enough. I took him away and he had an unpleasant consequence. He was very upset.

Truthfully, I was too. But #DISCIPLINE is choosing pain on the front end, so you can reap the reward in the future. It’s arguably, if done correctly, one of the purest ways a parent can show love. “I love you enough to correct this in you” (even though it’s uncomfortable for me. Even though I have to get up. Even though I want to ignore it.)

After discipline you naturally feel some disconnect. Whether it’s a little thing for a small one or BIG on a big one… the relationship feels fractured. It’s not pleasant. It’s not meant to be.

What is CRUCIAL however, is what happens after the discipline. You must force a reconnect with your kid. They won’t want to hug you. Hug them anyways. Tell them you love them. I personally hug mine till they hug me back. Or talk with my teens till the sparkle comes back to their eyes. Research on attachment says this is crucial, but more than that- it just *feels* right. Sure. I may get upset when my kid is out of line. That’s not why I correct them. Love is. ▪️

Training our kids is the ultimate act of love. 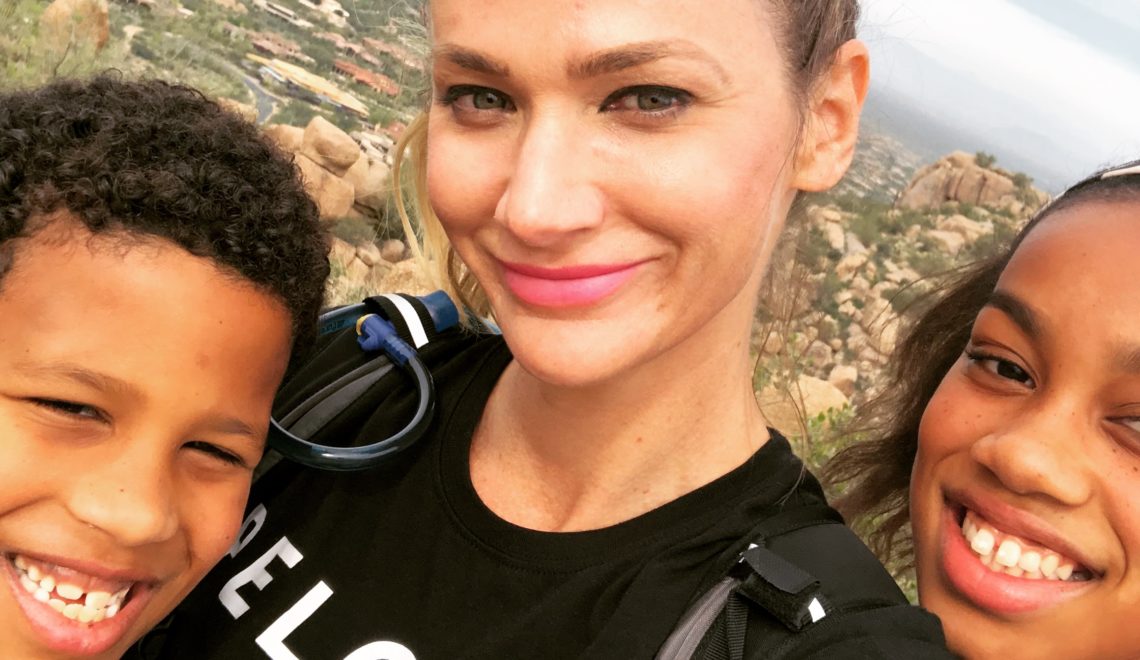 Praying with your kids 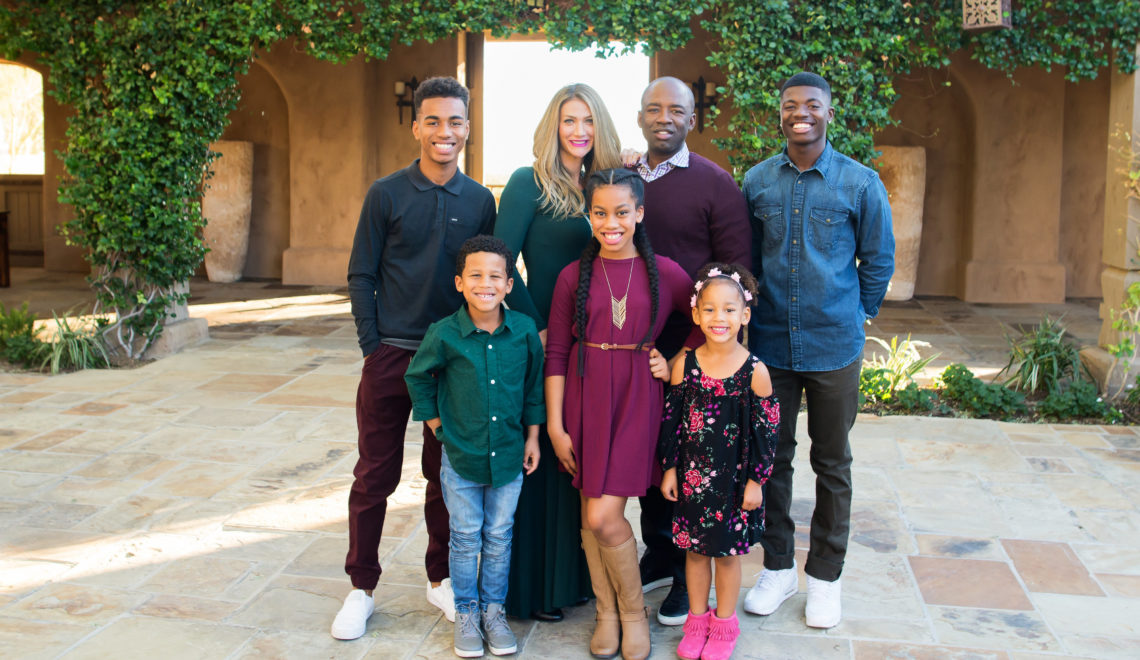 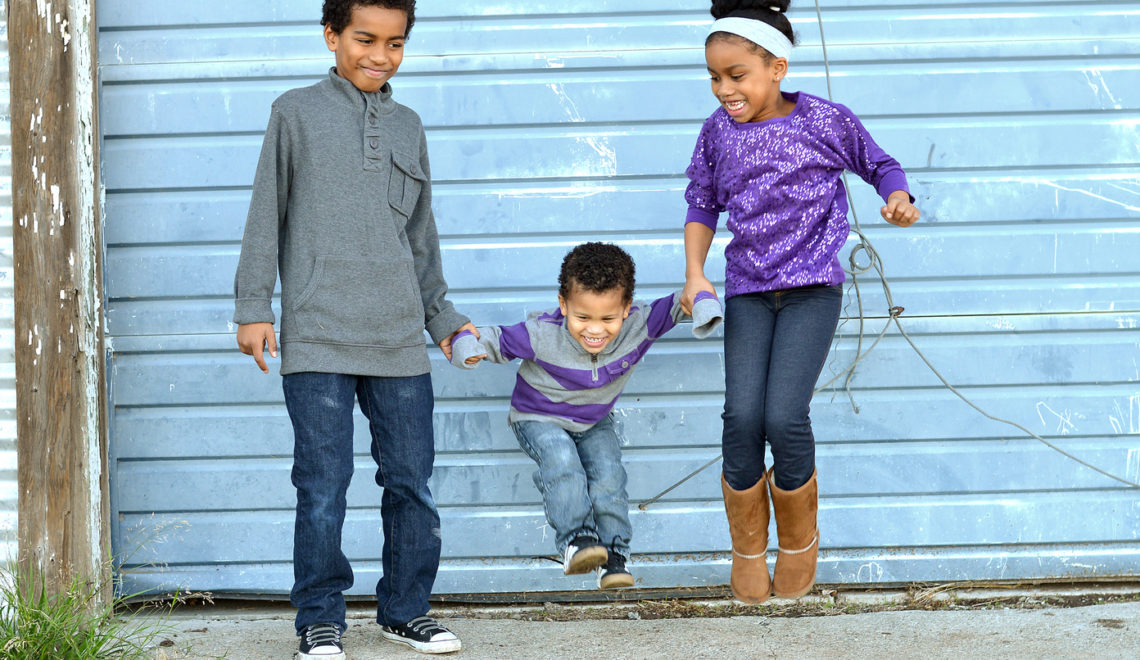 Summer as a Stay at Home Mom