“In the end, we will remember not the words of our enemies, but the silence of our friends“ MLK JR 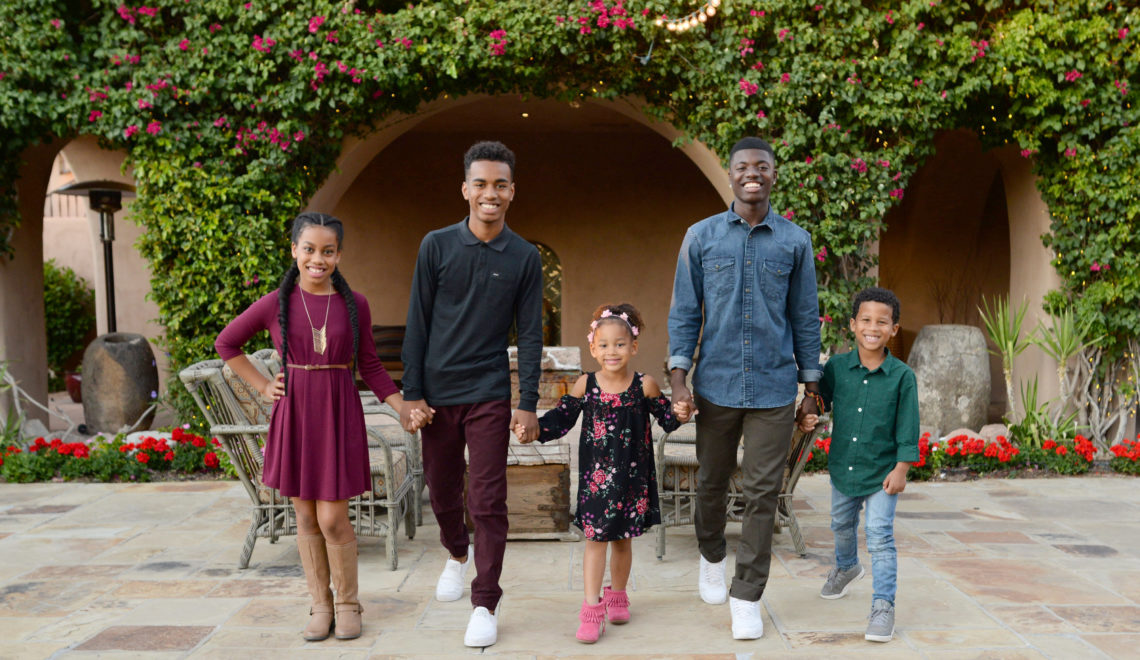 “In the end, we will remember not the words of our enemies, but the silence of our friends“ MLK JR

I’ll never forget the deep guttural pain I felt in 2012 as I watched the media coverage of the death of Trayvon Martin.  It was that very day that I finally understood and felt the true weight that black mothers have felt all along. The very real fear that not everyone will see my children for the upstanding good hearted people that they are. Some people will in fact just to see brown skin and REACT.

On any given day my son could experience the same fate as Trayvon Martin. Every single day he walks the streets of my ritzy neighborhood, often wearing a hoodie, never holding anything more harmful than a bag of candy…any single day someone could potentially feel threatened by my child’s mere existence. Any given day I could experience that gut wrenching pain that no mother should face, and it could all be preventable.

In the weeks and then years that followed, I overheard conversations that made my blood boil. I heard justifications for the death of a child. More concerning than the fact that I heard them on tv…was that I heard them in my real life. In my Facebook feed. At social gatherings. With people I thought I knew better.

I realized then, if it was my child murdered, they would justify it too.

One very awkward conversation at a time. I began to speak up. Instead of leaving the room when I heard misinformation recirculated- I spoke up and challenged it. I asked people close to me why the phrase #blacklivesmatter bothered them so. I explained that the statement means black lives matter, too. Not more. And that the statement has to be made because this country has a history of NOT valuing black lives. I know that is super uncomfortable to say and agree with. But it’s true.

Mr. King was so impactful not just because of his messages, which were no doubt life changing- but also because of the way he lived his life and led with love. Each one of us can further his mission and honor his legacy; in the conversations we have daily. In the way we raise our kids. By putting ourselves in another’s shoes and mostly by allowing ourselves to be a little uncomfortable and a bit vulnerable- for the sake of others. For the sake of the human race.

There are opportunities daily to challenge hate. Do dispel ignorance. To promote love. To ultimately be the change. No one will ever forget the silence of friends. Get uncomfortable.