Once upon a time I was young and single. My life was incredibly fun and exciting. Marriage had become 100% optional for me, as I found that I could be awesome all by myself. Adding a man- permanently- into that equation was a risky prospect. It could ruin “the Kelly Show”, a life I had perfectly crafted to be all about what I wanted, when I wanted it. I only wanted marriage if it meant having an exceptional, passionate, love affair. The status quo wouldn’t do. I wanted something BIG.

Then I met my husband. My mind was blown. This guy was the culmination of every good thing I’d seen in a man. He was the only person to ever meet my impossible standards and I was SOLD- hook line and sinker. We had a passionate, whirlwind romance and got married. We both agreed that marriages fail because people are self-centered and put themselves first. We decided that if he always puts me first and I always put him first…how could we fail?? What was wrong with 50% of the population? We obviously knew what we needed to do.

Fast forward a few months. We had to actually BE married. Life was stressful, logistically challenging and some things just weren’t going as planned. Basically; life happened.

Slowly my love story began to unravel. Suddenly “Mr. Wonderful” wanted to lay on the couch all weekend. Turns out he has a temper too! WAIT! Now he is trying to “check” me and say I have an attitude and a nasty tone? Oh, no. This was not working for me…and so I fought back. Surely, he just didn’t realize how he was failing. Perhaps if I weave it into daily conversation that will help. You know, make a snide comment as he sits there watching Sports Center. Show him how witty I am when I sass him- roll my eyes- I mean this should really help him identify areas for improvement…right?

Well shockingly- it didn’t help. It got worse and truth be told, our relationship became unrecognizable. Don’t get me wrong, we had some nice moments peppered in- but it certainly wasn’t the marriage I had dreamed of. This was no exceptional love story.

I began praying. I begged God to intervene in my marriage. For a year straight I prayed that God would change my husband- that he would soften him, and return him to the man he once was- so that I could return to who I wanted to be. Lord- help, I literally sat on my knees and prayed. I so wanted to be this amazing wife. It was my heart’s desire…and I was failing. I blamed my husband.

One day amidst prayer and meditation – I felt that nudge, accompanied by a thought. A thought I knew was not my own. It was “anyone can be an amazing wife to Prince Charming”. Well- that’s true… that’s why I’m praying GOD will bring him back!!! The rational thoughts continued… your vows were not conditional- love, honor and respect were not conditional vows. They were not followed by the clause, “so long as he is awesome and romantic” or “try this for 2 weeks and if it doesn’t work you can stop”.

I asked God to help me- and He did! Now, it was not overnight, it was most certainly a process. I worked hard on not being defensive when he would tell me about my rude tones or bad attitude, but actually try to change it. I tried to see myself through his lens. Overtime I watched the rough exterior my husband had built up, melt away. He actually did return to Prince Charming! But his return to royalty started with a change in me. I took away some pretty important lessons.

1st lesson: Cease all criticism. Criticism never inspired anyone. It’s never inspired me. I made a point to overlook the negative I had grown accustomed to looking for. I started looking for good. I looked for the good in my husband and good is what I found! This takes serious practice- but is so freeing! I decided to choose joy, daily. Regardless of circumstance, regardless of his demeanor. My shift in focus changed my attitude. My change in attitude changed how my husband responded to me.

2nd lesson: Decline the invitation to argue. Sometimes people are just grumpy or stressed and out seeps a rude comment. Turns out you don’t have to nail them to the cross with it. I used to view every harsh word from my husband as an opportunity to unload all my grievances against him. This ALWAYS created a nasty cycle, and the bitterness continued. Instead I began to take control by not saying a word. For me, being the one to diffuse was actually the most powerful position to have! A kind word truly does turn away wrath!

3rd lesson: Be exceptional because that is just who you are. Its 100% true that almost anyone can be a great spouse to a perfect person. What does that say about them? Nothing. Being a great partner when you don’t feel like it, when they won’t appreciate it, that takes exceptional character. I’ve spoken with many women who plainly tell me “he doesn’t deserve it, Kelly”. I believe them! However, change always begins somewhere. I challenge you to look at yourself and ask the question, “Am I being the best version of myself?” At the end of the day, you can only control your own behaviors. Never let anyone else’s attitude determine your own.

This season in my life ended many years ago and it is just recently something I can really talk about with clarity, as it feels like it was in another lifetime. My main takeaway is this: marriage is hard. Having a great marriage is even harder. However, I will never stop praising God for the revelation He gave me that day. I could not be happier in my marriage and in my life. I would go back and tell that love struck young gal, “You have the power to be a king maker, the power to build up, and the power to tear down. Never lose sight of what made you fall in love with him.”

Its not always easy, but its SO worth it,
Kelly 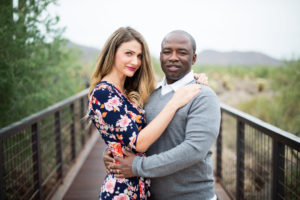 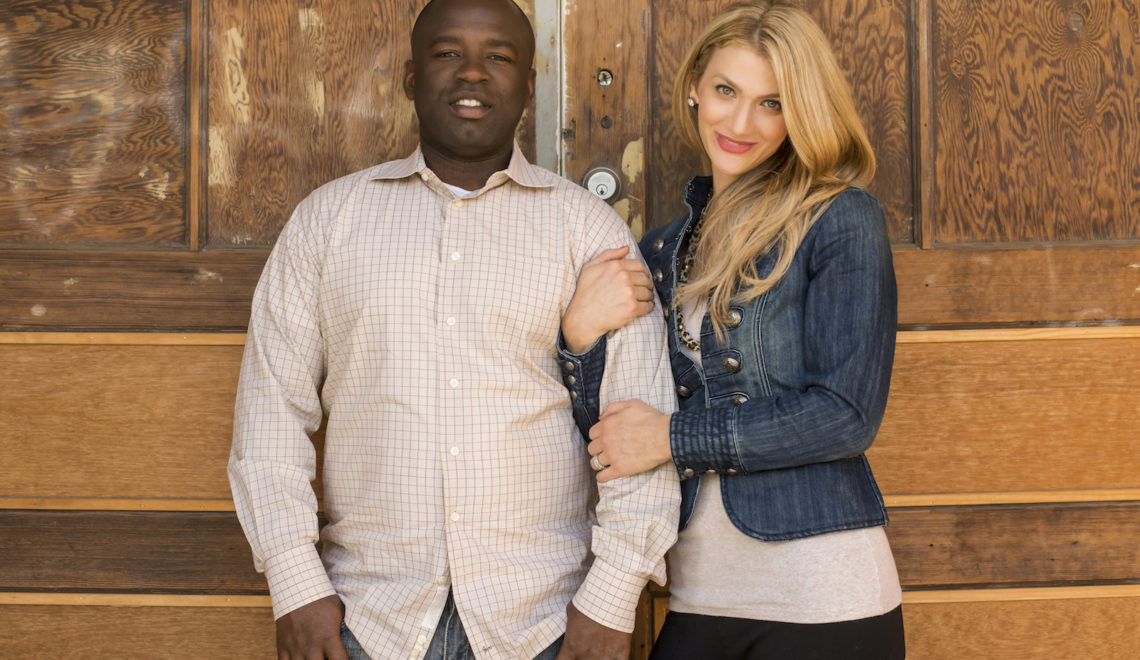 Looking for Love in All the Wrong Actions 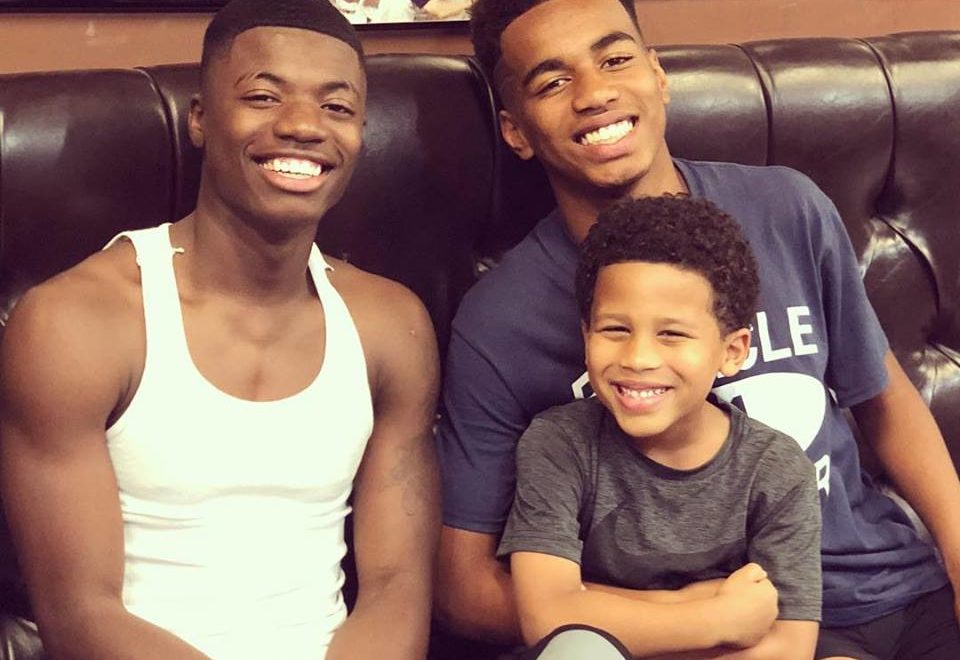