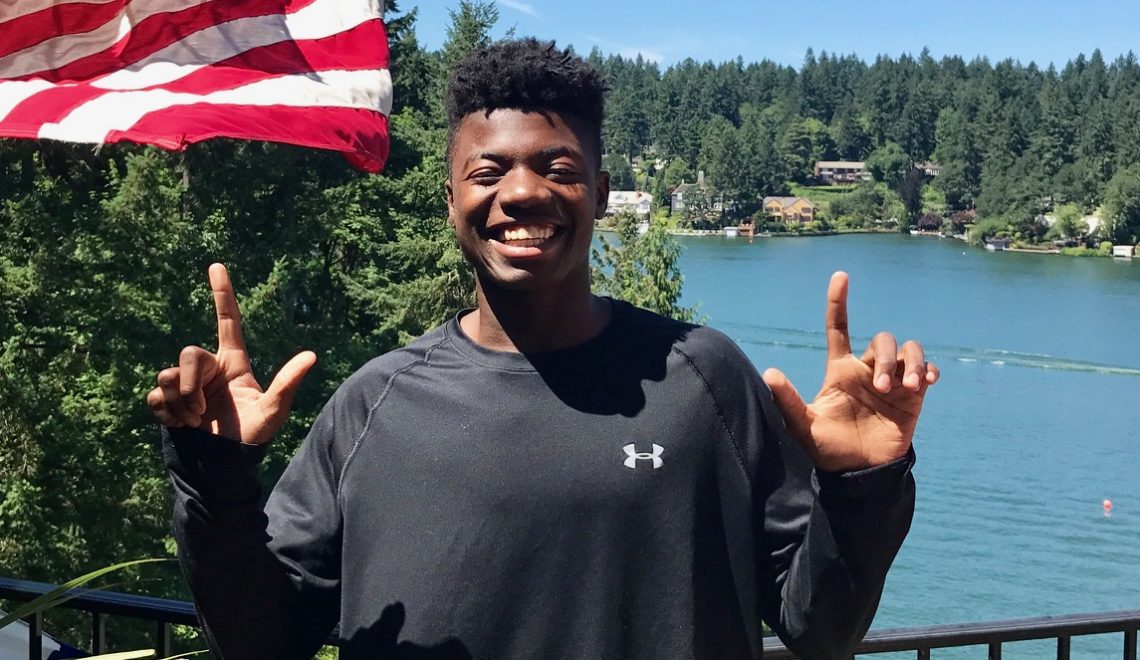 Today we celebrate the birth of my nephew, who, low and behold, became my son. He is also the last puzzle piece that completed our family a year ago.

Last year I had the exact same dream for a week straight about being pregnant. Each morning I woke up terrified! “Please God, I’m at my max- I can’t do a baby!” On the last day I told my husband, “you know what, I REALLY don’t want another baby, but if it was another boy, I think I could find a way to get excited.” (I know these comments probably sound horrible, but I committed to being authentic- and these were my thoughts).

A few days passed and my nieces and nephew showed up from Alabama for the holidays. Almost immediately my nephew began asking me for advice and guidance in creating a life plan. His questions ranged from simple school strategies to faith and God. A few days in he said “Hey Mom, what do you think about…” and I knew.

I knew that God had been preparing my heart. Isn’t that crazy?! A lady that was begging God to not give her another kid, stared at a nearly grown child and knew I was supposed to be his mama. (Mad props to my brother in law, who raised him solo till that point).

So, it began and a junior in high school who grew up in a completely opposite manner from my children, came to live with us and became our fifth child.

First there was the honeymoon phase, where everyone was on their best behavior. The kid is excited about all the new luxuries, his bedroom, a phone, new school, new friends- and a Mom breaking her neck to make sure he is comfortable and adapting well.

Then the turbulence. My nephew had never been exposed to a crazy strict — I’m going through your phone, checking your grades daily, and no you can’t play video games on a school night — kind of parent. I mean that kind of dedication takes a certain brand of energy – the kind that I am more than willing to exert for these kids. At first, he responded well, then, of course like any kid, he tried to bend and sneak. Then came the consequences and long talks. Lather, rinse, repeat. Repeat. Repeat! Repeat till I was nearly at the end of my rope… parenting is exhausting.

Then a funny thing happened. My nephew began to thrive. His C’s and D’s turned to A’s and B’s. He started making plans and executing them. He began taking ownership when before he would make excuses. He rose to the bars that were being set for him, and he continues to do so. Being held accountable for his actions, grades and overall integrity, unlocked this young man’s potential. He was accustomed to giving his minimum when, all along, there was greatness inside.

I have always subscribed to the belief that there is no such thing as other people’s children, but I have learned even more this year. Whatever God calls you to, He will supply you with whatever you need to accomplish it. We cannot wait to watch this young man soar.

To the mamas out there that feel defeated, discouraged and worn down……I’m here to remind you: put one foot in front of the other. And, as my Daddy likes to say, “keep doing the right things and do them right.” Continue to show up, be consistent, keep it real, and hold them accountable. We’ve got this. We were made for this. 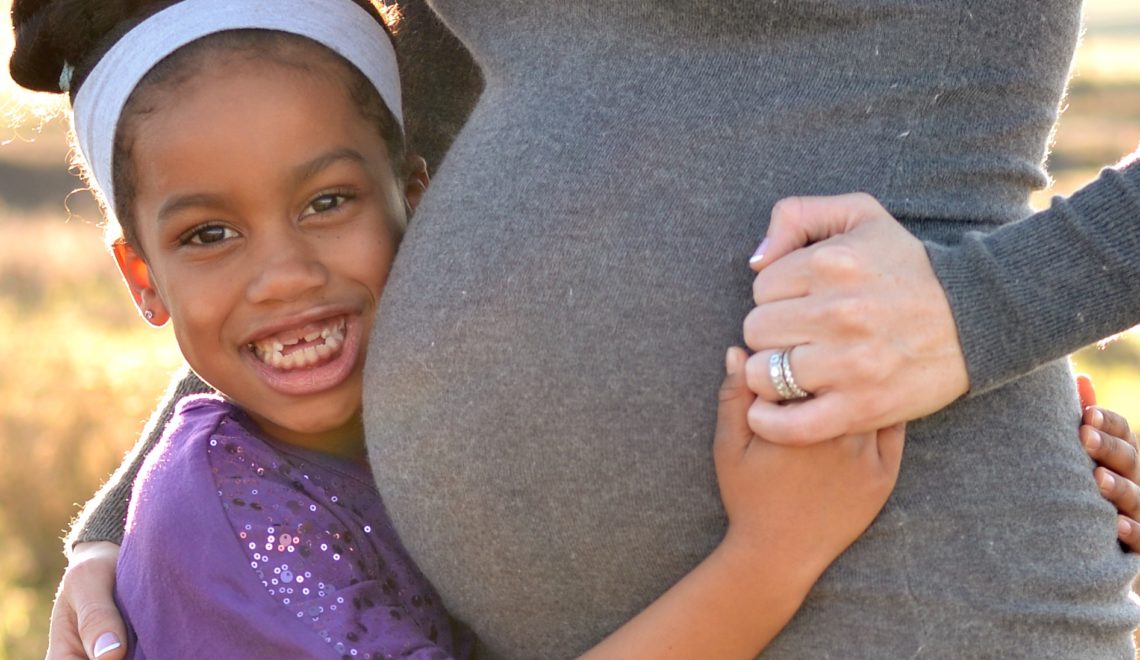 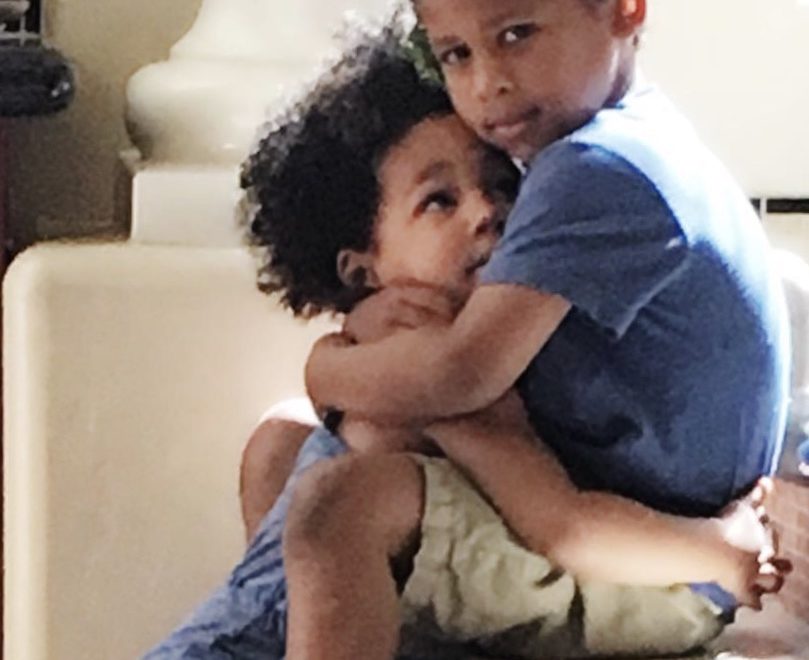 Curious and Compassionate: Cultivating an Others Orientated Worldview in Children